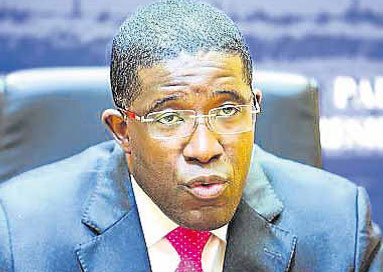 The Government of Angola has taken a step to facilitate the financing of small and medium sized companies, with a reduction in interest rates and insurance premiums. The objective is to replace imports, increase exports and gradually lose dependence on hydrocarbons. The Credit Support Program (PAC) will place more than 384 million euros in the hands of Angolan businessmen, which will be receive financing by nine commercial banks, according to the Secretary of State for the Economy, Sérgio Santos.

The PAC will provide credit to companies that develop investment projects aimed at the production of the 54 priority goods (essential products and the basic food basket) to accelerate the replacement of imports such as bulk sugar, rice, meat beef, wheat flour, beans, milk powder, pasta, soybean and palm oil, among others.

With this decision the Government of Angola wants to demonstrate its support to local companies and reaffirms its willingness to diversify the country’s economy.